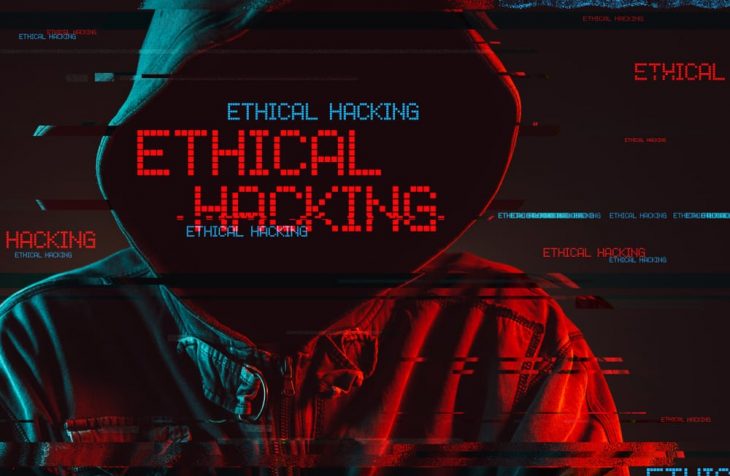 An Ethical Hacker is on the side of the angels now, but he was perhaps a super Black Hat once. The world’s most famous hacker Kevin Mitnick served five years for hacking into 40 major corporations. He is now a super White Hat Hacker, a trusted Security Consultant to governments and Fortune 500 Companies worldwide, and a Bestselling Author. This completes our article on Ethical hacking Explained. 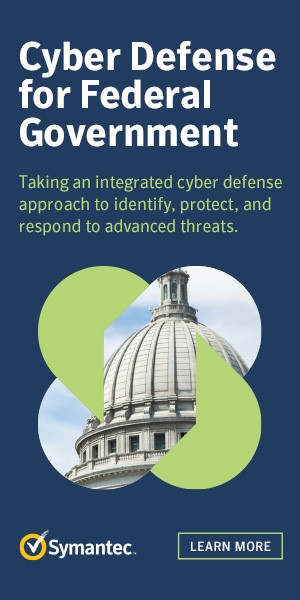